Blog Tutorials What is IGBT? 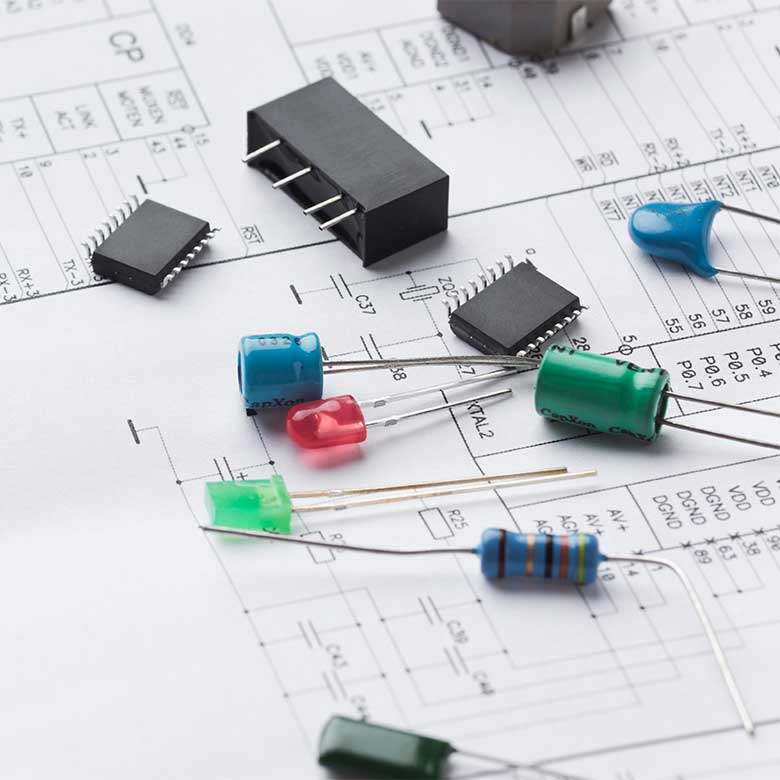 What is IGBT? (The Insulated Gate Bipolar Transistor) is a component of power semiconductors and is primarily used as an electronic switch. This part carries a minority with high input impedance and a high capability of carrying bipolar current.

What is IGBT? (Insulated Grid Bipolar Transistor) is a new, fully industrial semiconductor made from a combination of BJT and MOSFET transistors. Many designers refer to IGBT as a component with MOSFET input and BJT bipolar output, which is a voltage-controlled bipolar device. In new devices, this part is used for fast switching and high efficiency. This power switch is used in many modern appliances including electric cars, trains, refrigerators, treadmills, air conditioners, and even stereo systems and amplifiers. It is also used in the manufacture of inverters, welding transformers, and UPS. 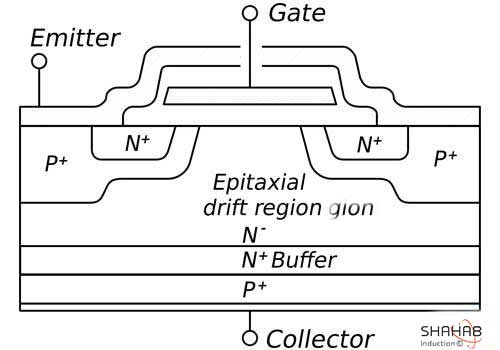 What is IGBT? IGBT is suitable for many power electronics applications, especially in bandwidth modulation (PWM) servo motors and three-phase drives that require control of a wide range of bandwidth and low noise.

At high switching frequencies, a transistor is used to control the DC voltage level. Also, as the frequency increases, the transistor no longer operates linearly and generates intense high-power telecommunication noise.

For this reason, the POWER MOSFET low-consumption element is used at a high switching frequency, while with increasing power, its losses also increase.

These problems led to the introduction of a new element that has all the advantages of the above component and no longer has the disadvantages of BJT and POWER MOSFET, this new component is called IGBT. It has been used a lot in recent years due to its cheapness and benefits. 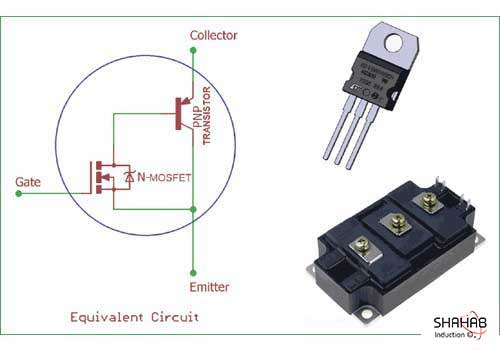 BJTs and MOSFETs have properties that complement each other in terms of points of view. For example, BJTs have lower conduction losses when turned on, while their switching time is longer, especially when turned off. While MOSFETs are able to disconnect and connect much faster, so their conduction losses are higher. IGBT is a transistor that combines the advantages of BJT and MOSFET. These benefits include: 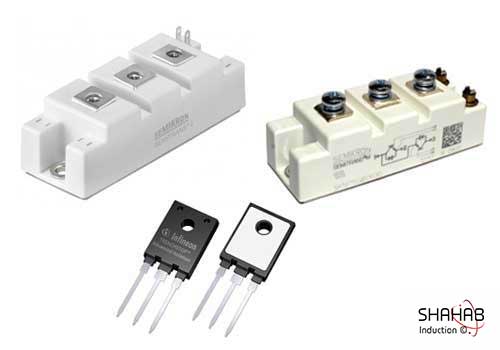 The names of these bases are selected from the same previous names, ie G. from MOSFET and C, E from BJT transistors. As a result, with this simple combination, you use a German that has a high gate impedance and high voltage tolerance. The switching speed of this type of semiconductor is limited, for example, 1KHz to 50KHz, which is located between the two types of BJT and MOSFET and is very sensitive due to its very high input impedance and is mostly used in induction furnaces to amplify the voltage range. In general, these types of transistors are mostly used to run high-power elements. The most important and almost the only IGBT efficiency is high current switching. 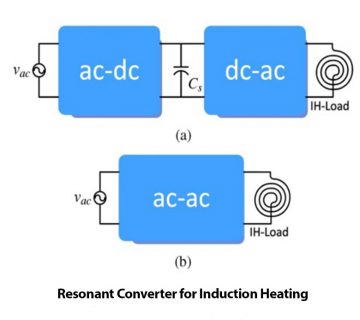 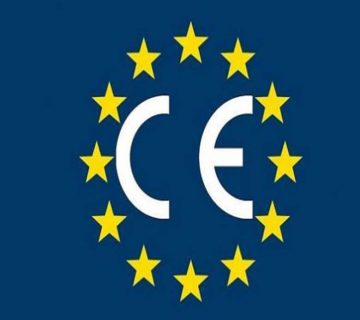 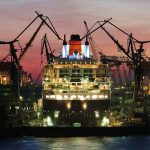 Need Help? Chat with us!
Start a Conversation
Hi! Click one of our members below to chat on WhatsApp
We usually reply in a few minutes
Mohsen Rahimi
Can I help you?